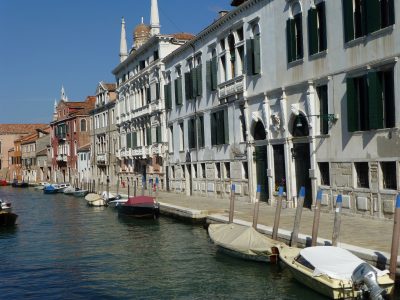 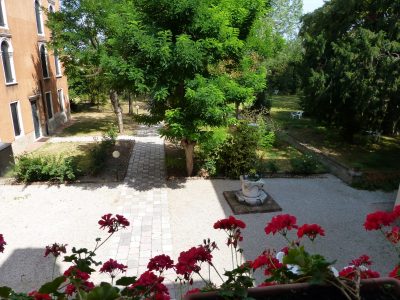 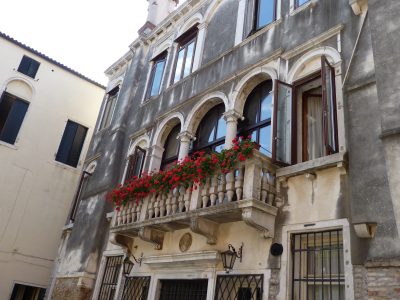 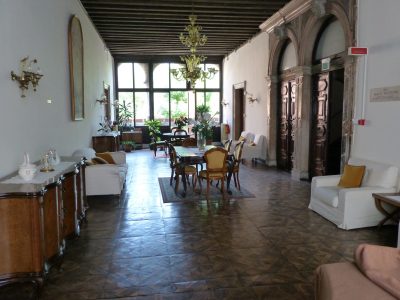 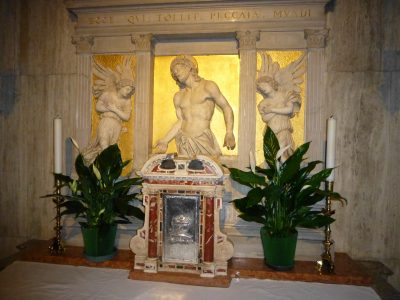 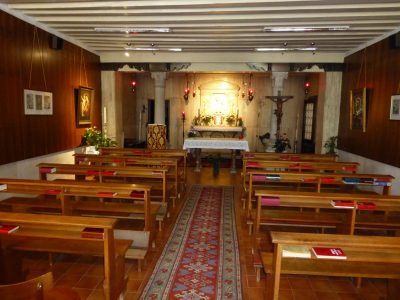 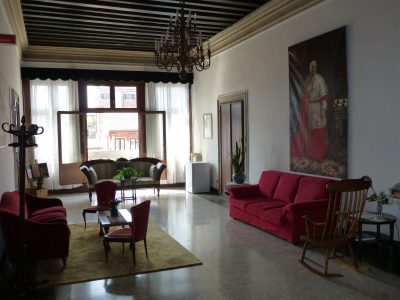 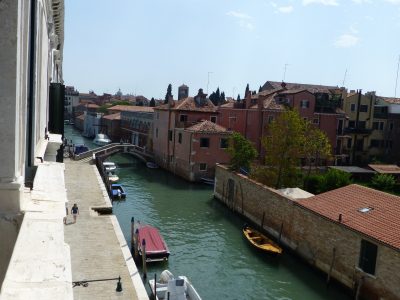 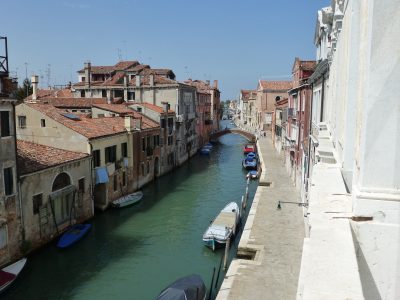 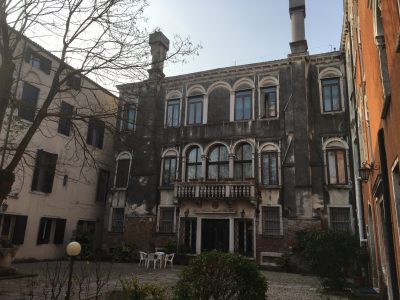 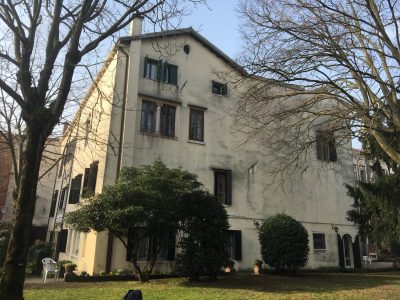 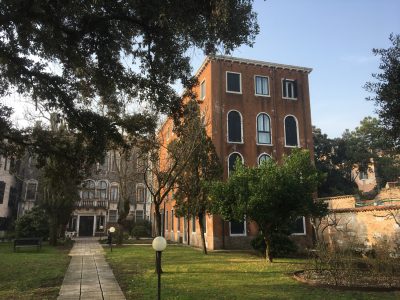 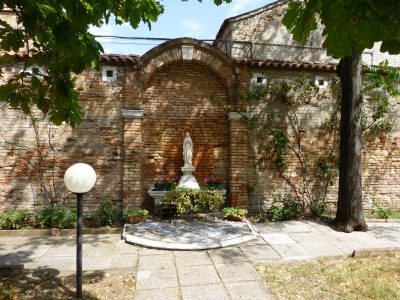 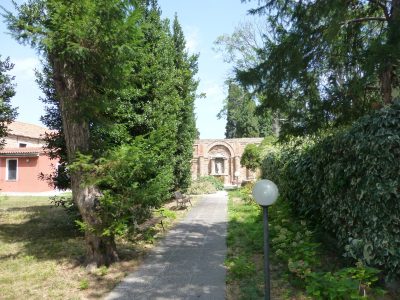 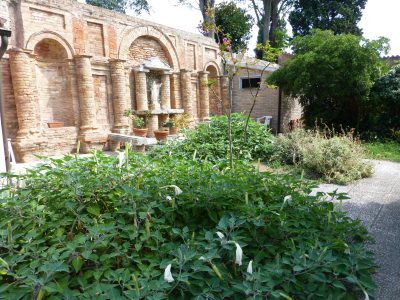 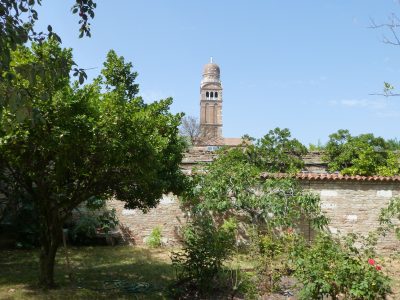 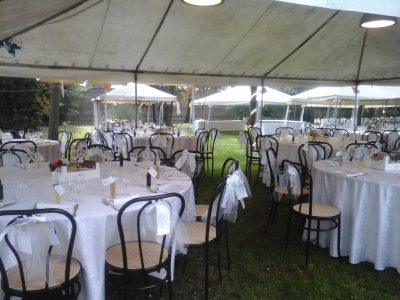 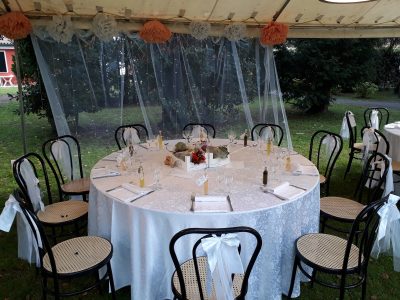 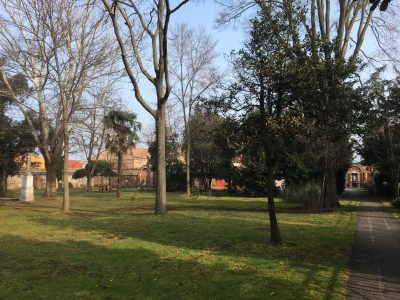 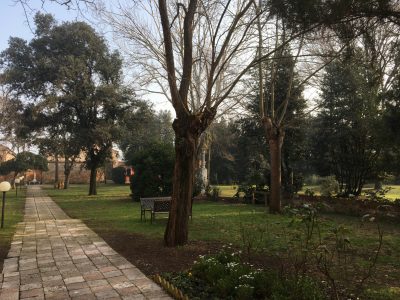 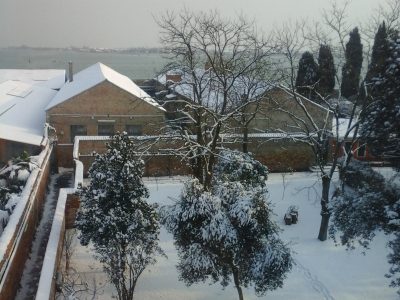 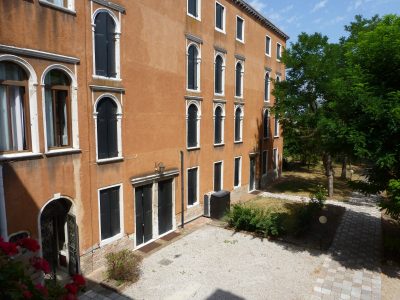 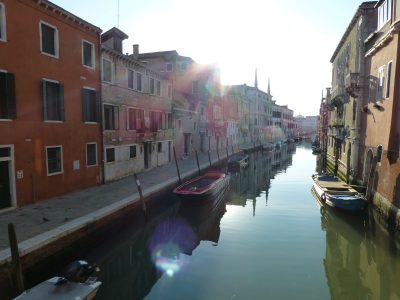 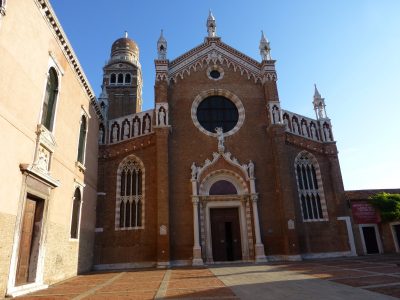 A few steps from the lovely Madonna dell’Orto church, along fondamenta Gaspar Contarini on the renowned canal, two jewels of the seventeenth century are reflected: Contarini dal Zaffo Palace and Minelli Spada Palace.

The first was the residence of the noble Venetian family of Giorgio Contarini – formerly the Count of Zaffo – who provided Venice with a number of Doges over the years. During the 1500s out of 1523 family groups in the city over 107 families bore the surname Contarini. Other residences of the family can also be found on the Grand Canal and in other parts of the city. The second residence was for a long time that of the “Captains of the Sea”, the admirals of the Venetian fleet, and this is also known by the two large marble spires that rise above the roof of the building at its far ends. Today the palaces provide ‘Ospitalità Residenziale’.

On the inner side of the two buildings there is a large garden – a reference point for both guests and many species of birds that find refuge therein and food. Along the perimeter walls, in the middle, a small marble statue of the Madonna of Lourdes watches over the serenity of the House and its Guests. From the garden, you can also admire the high brick built square bell tower of the Madonna dell’Orto Church. It was built at the turn of the fifteenth and sixteenth century and rises about 56 meters on the left hand side of the church. The tower is visible for much of the northern lagoon and it is one of the first Venetian bell towers that you see coming to Venice from the lagoon bridge. The work was completed in 1503 as evidenced by the date engraved in the dome, a box of lead, which was located inside the dome, containing some relics and their inscription dated 1503.

A beautiful church inside the Minelli Spada Palace retains an altar carved in high relief in soft Venetian stone, representing the Passion of Christ, standing inside a sarcophagus, adored by two angels, recognized as the work of the famous sculptor Gianmaria Mosca, and made around 1525.